Richard moved into Kington House from a Rehabilitation Hospital where he was supported in his recovery from a severe Brain Injury following a serious assault at his home. Upon arrival, at Kington House, Richard needed support with personal care, cooking, cleaning, support with mobility and accessing the local community due to his anxiety and being unfamiliar with his local area.

Richard was keen to re-learn basic skills as well as gain new ones to support him live more independently. Richard uses GAS (Goal Attainment Scoring) to ensure daily tasks are completed. A daily record was also kept to assess his achievements and progress.

Over time, Richard progressed extremely well in these areas and was able to complete more tasks independently within a short period of time. Richard now leads a very independent busy life where he has built up a network of friends, whom he sees on a regular basis.

Richard attends the gym on a weekly basis which has improved his mobility and has made new friends. Richard now prepares and cooks his own meals and he enjoys baking cakes.  He writes his own weekly meals plan and completes his shopping independently. Before heading to the supermarket, Richard checks his stock and ensures he stays within his budget.

Richard enjoys playing an active part in his home and he often suggests activities for everyone at Kington House to get involved in.  Richard is now self-medicating and makes all of his own appointments. Richard recently became one of our Quality Checkers and has completed audits at other services.

Richard feels he now needs to progress further and has begun volunteering within his local community. He is currently volunteering at MIND charity shop in Barry. 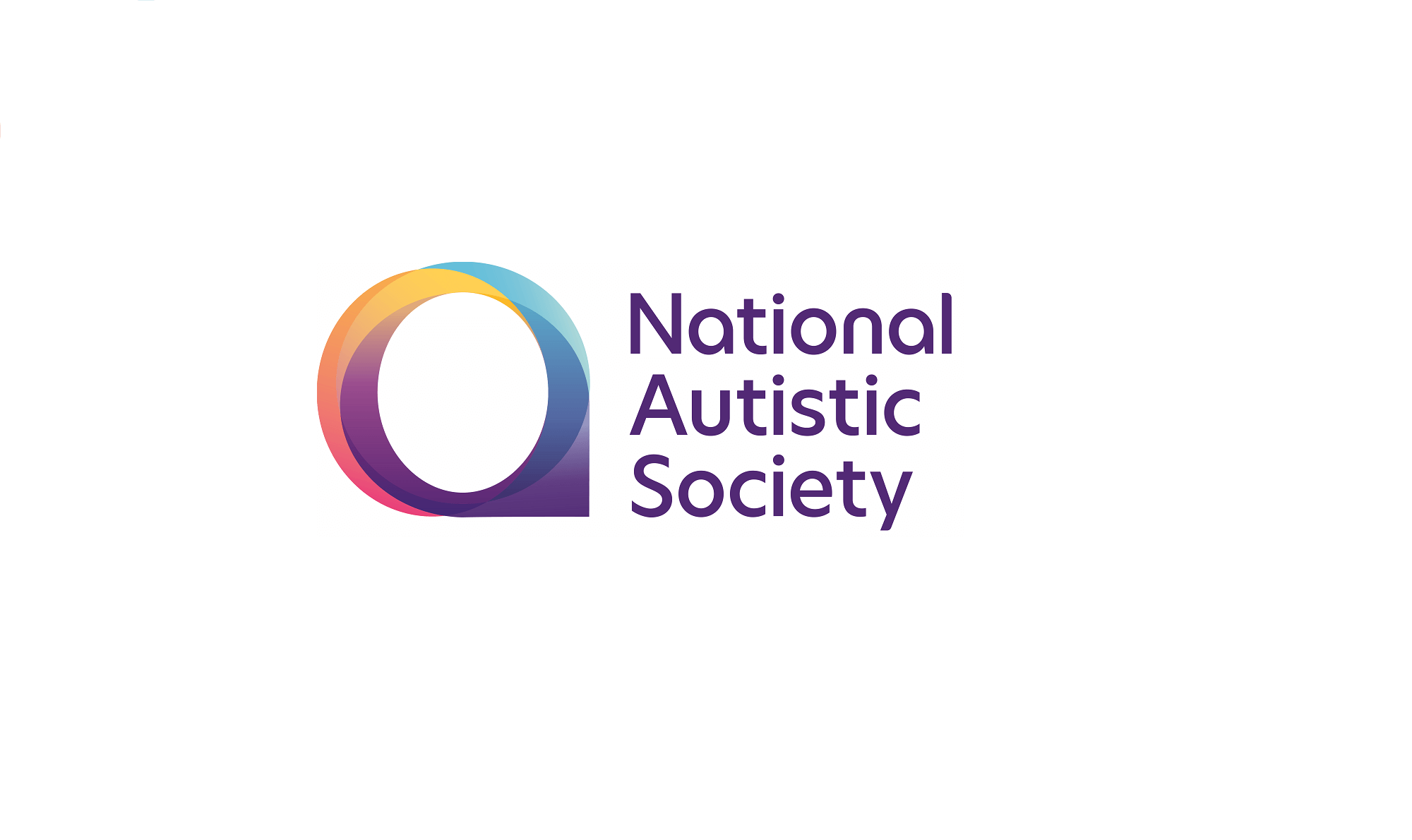 We are delighted to  announce Honeybrook House has been awarded the prestigious National Autistic Society... 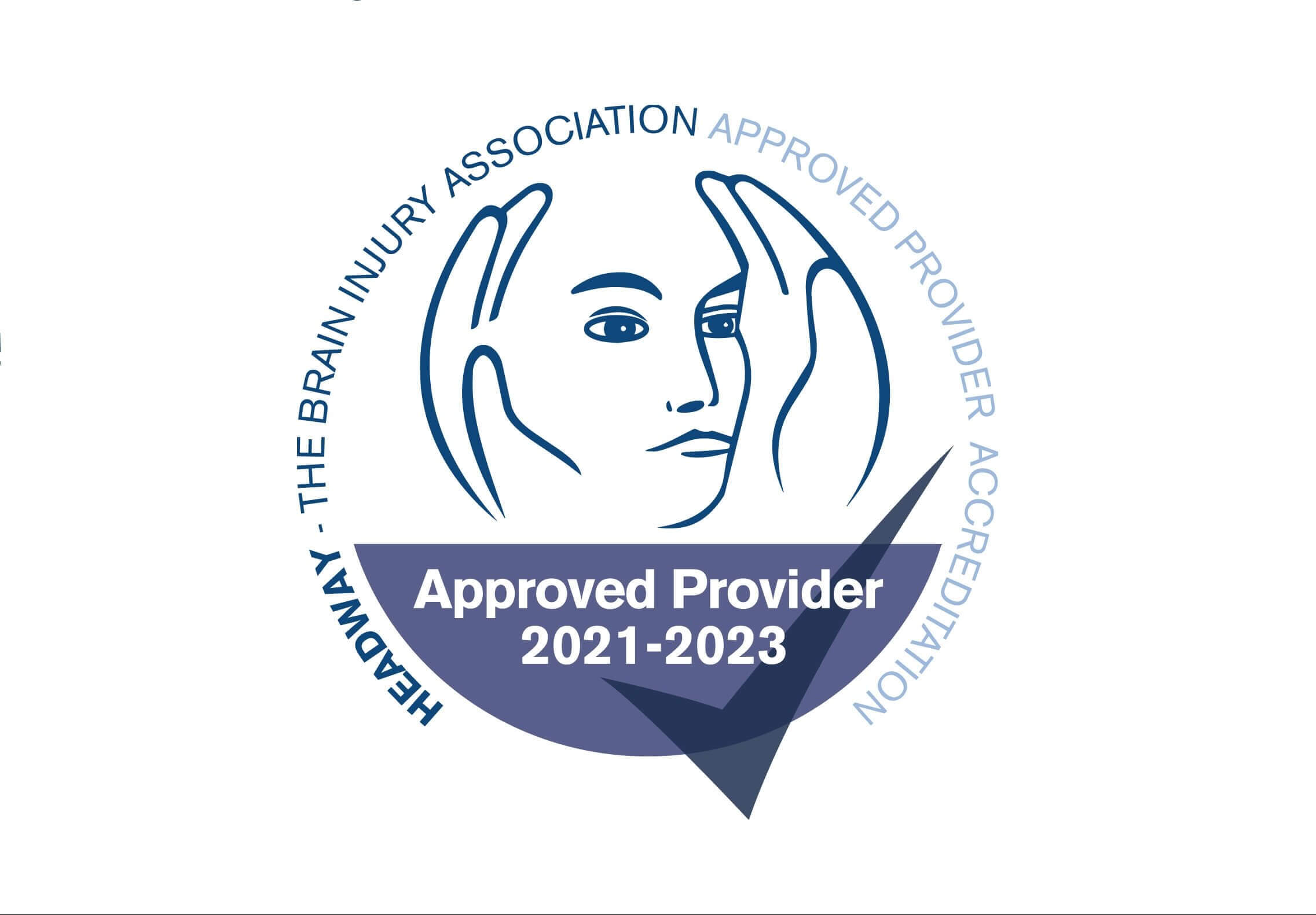 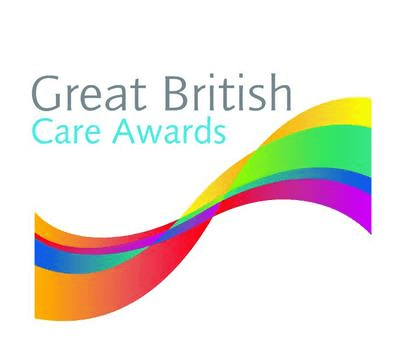 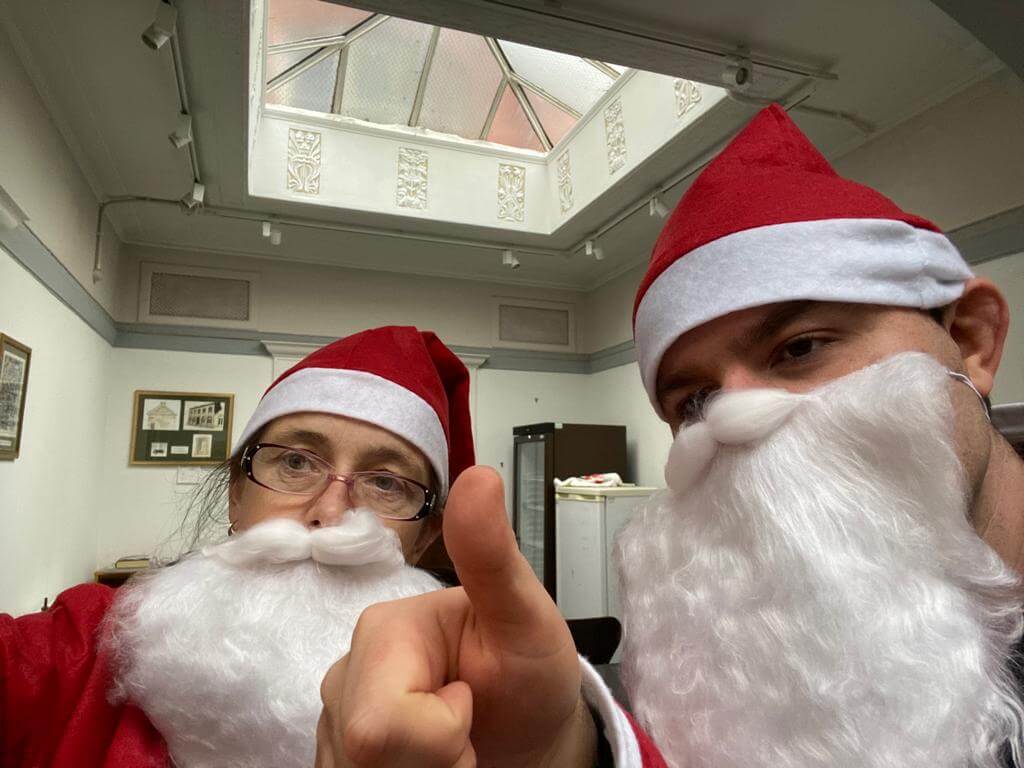 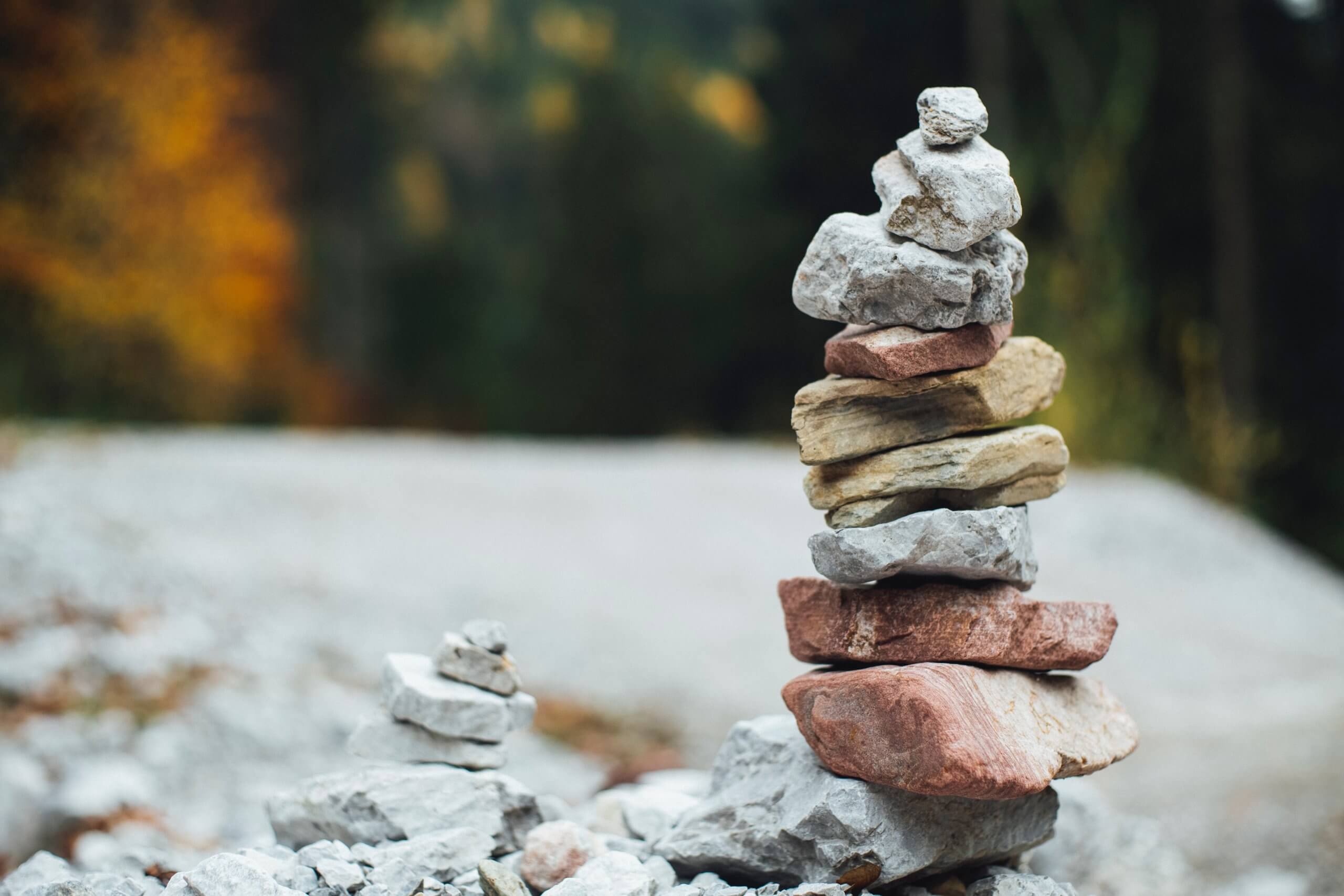 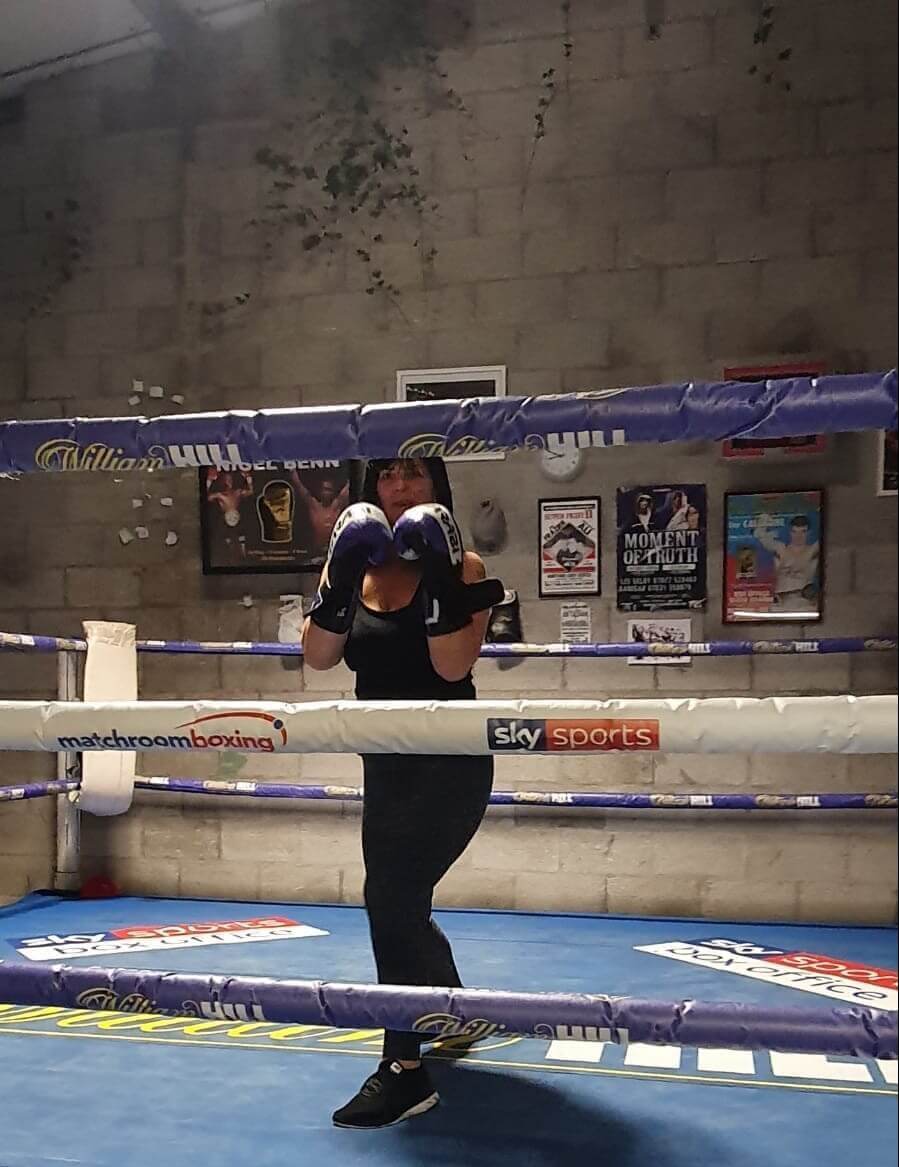