The manager of a specialist residential home which supports people with mental health needs has stepped out of her comfort zone and into the boxing ring to raise money for charity. 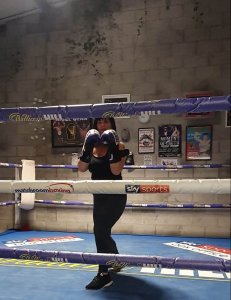 Lisa Bourne, who is Manager at Accomplish Group’s Kington House service stepped into the ring on Saturday December 18th as part of a ‘white collar boxing’ event raising money for Cancer Research UK.

Kington House supports 11 men with mental health needs and Manager Lisa, who is a first-time boxer, her been Manager there for two years.

Dubbed Lisa “Lightning Bolt” Bourne for the bout, the mother-of-one decided to try her hand at the sport after enjoying it initially during a fitness boot camp and then in box-fit sessions at her local gym.

She said: “I saw an advert for the white collar boxing event and thought it would be a great way to raise money for a good cause. My family has been affected by cancer, as have my friends. After I signed up I began to wonder what I’d done and worked with my personal trainer, who’s a former boxer, so I could practice my skills!

“The White Collar Boxing team were great too and we learned more about fitness, technique, footwork and how to box. I’ve got fitter, raised money for charity and made some great friends. I’d highly recommend it!” 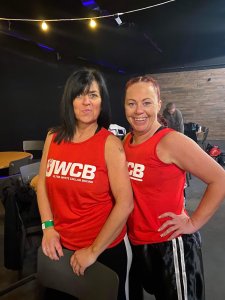 After weeks of training the 49-year-old had her final weigh-in before being matched again her opponent, also an amateur, and walked out to her chosen “ring walk” track, Florence and the Machine’s Kiss with a Fist. In the ring she faced her opponent over three two-minute rounds all while being cheered on by colleagues from Kington House. The bout went all three rounds, with Lisa winning on points.

Lisa, who has worked for Accomplish for 14 years, said: “It was great to win and I loved every minute of it! But the main thing is raising money for this great cause. Thanks to the great support of friends and family, as well as colleagues across Accomplish, I’ve raised more than £400 – smashing my target of £100. I’d like to say a huge thank you to everyone who has supported me.”

Find out more about Kington House 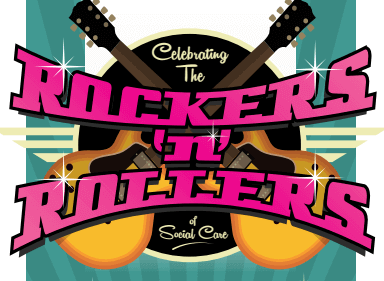 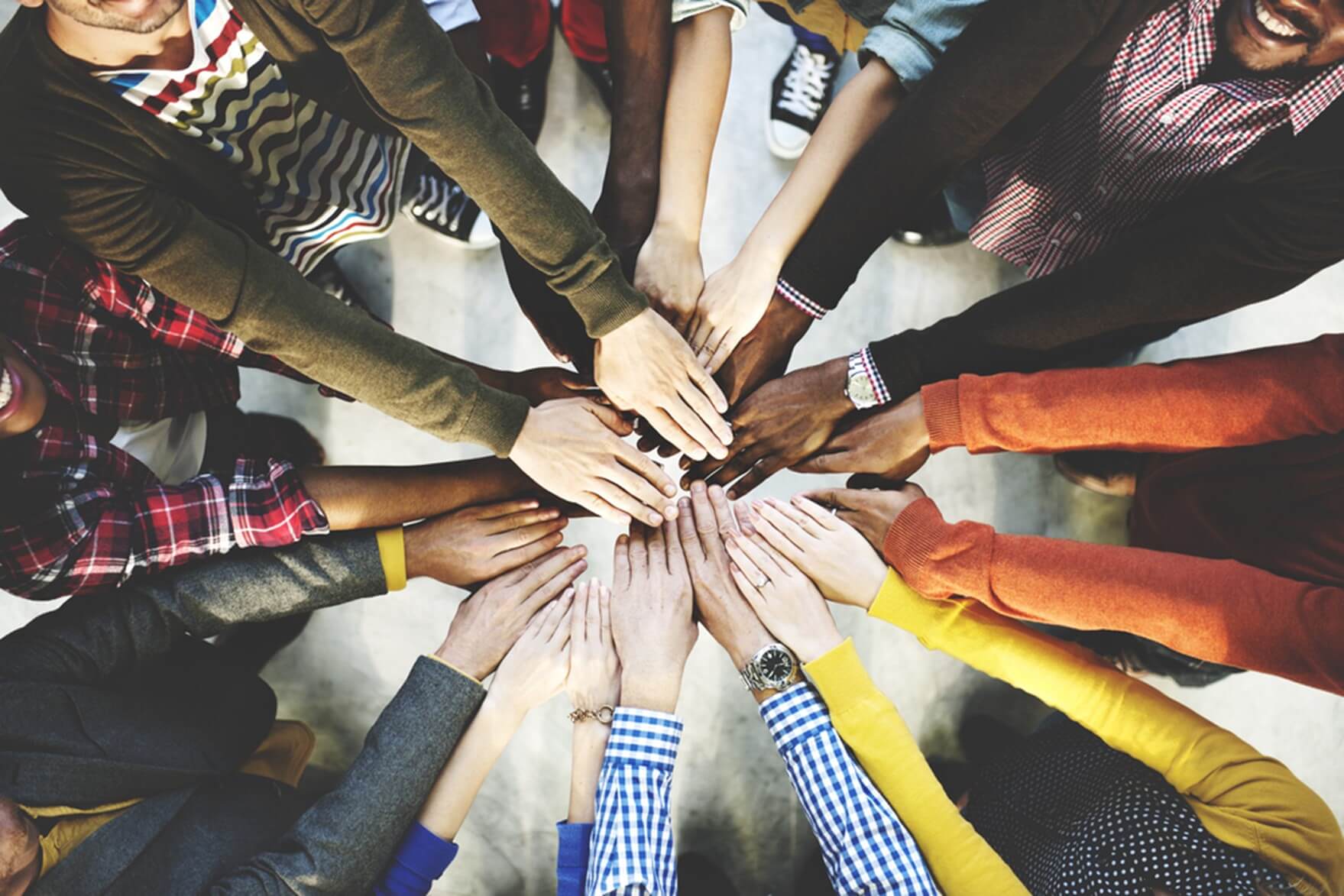 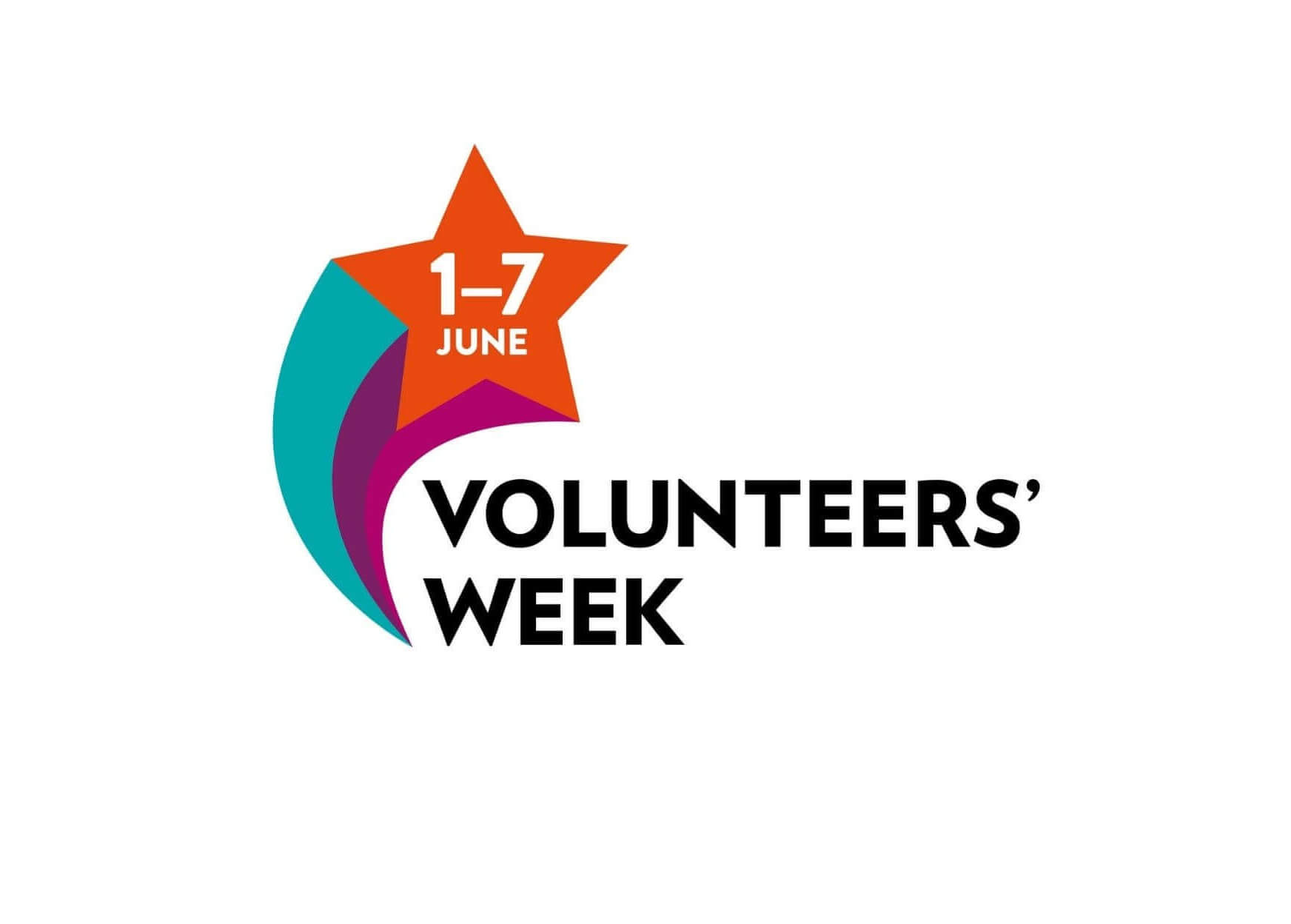 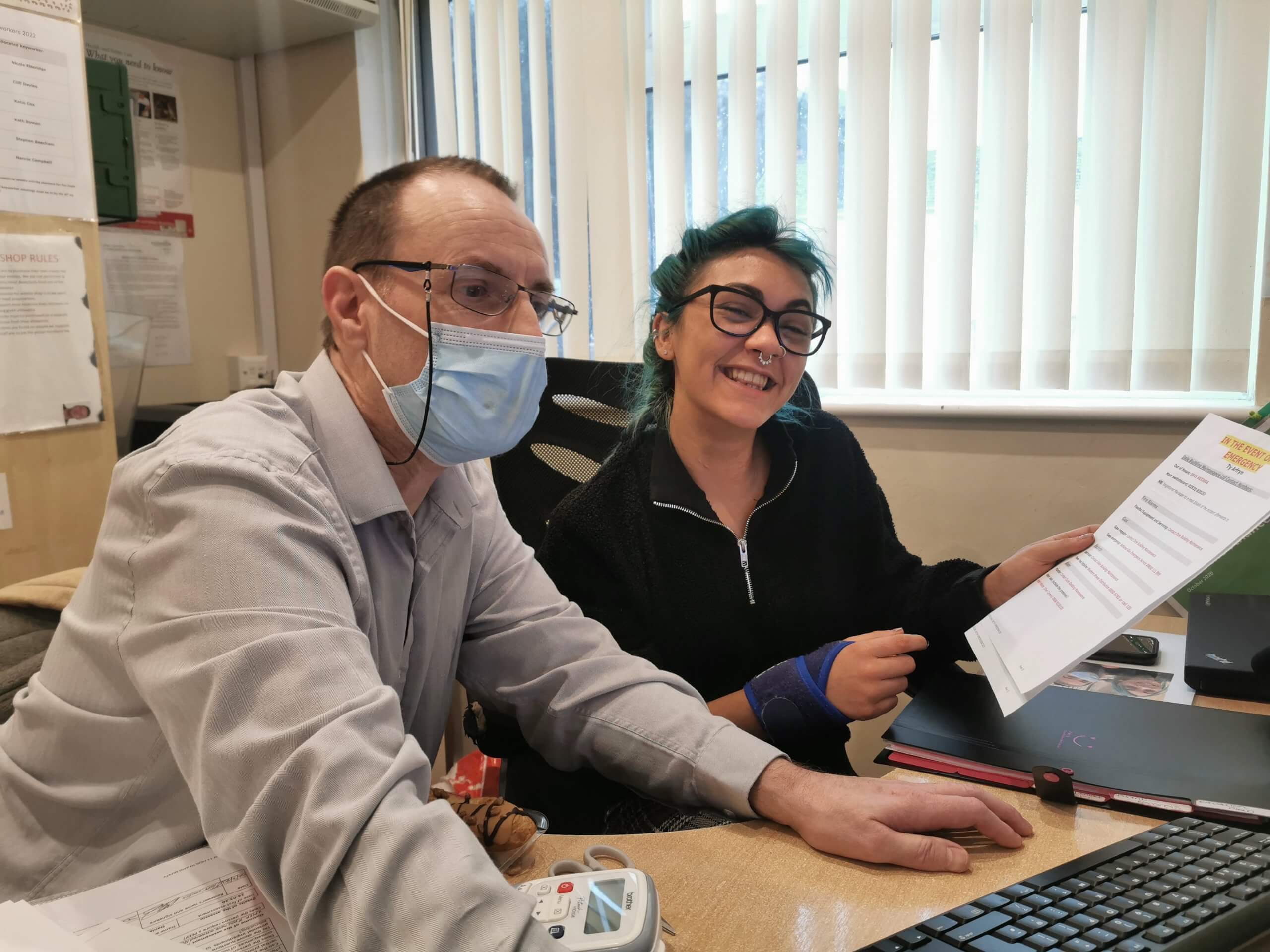 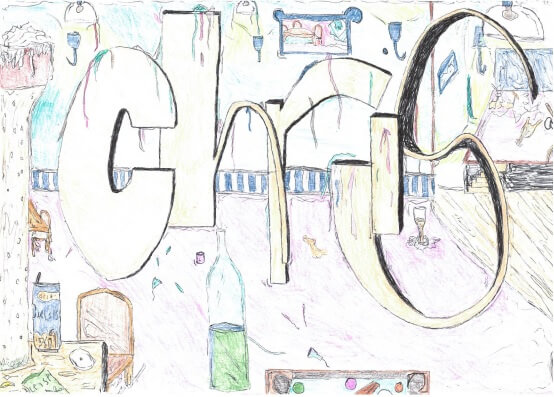 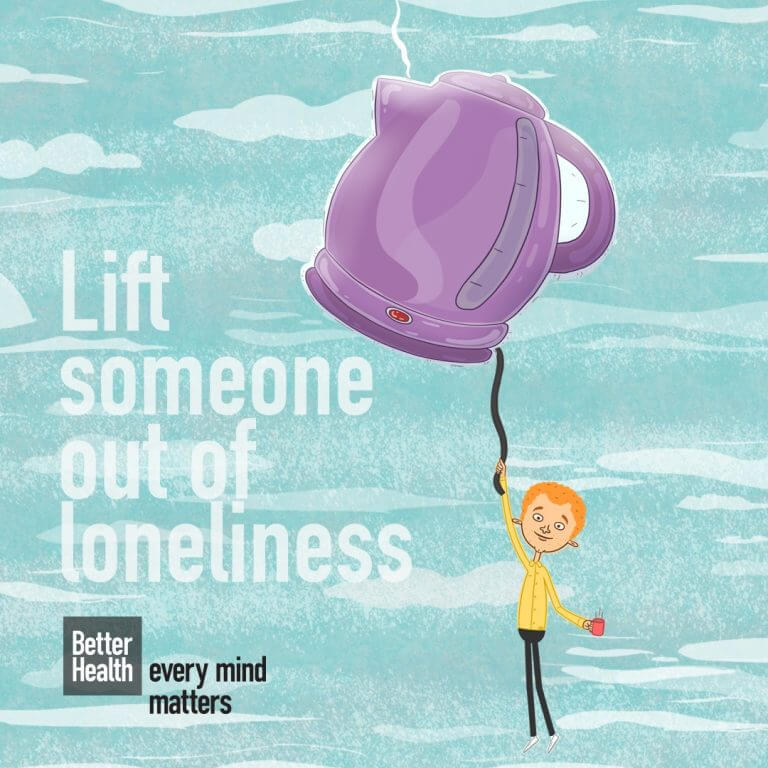 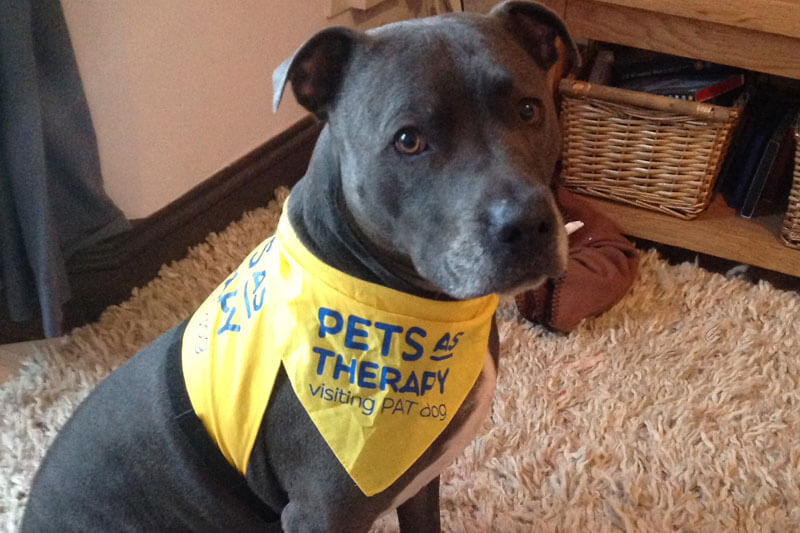